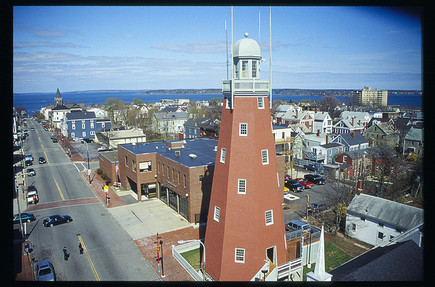 Known as a popular walkable neighborhood in Portland, where there are numerous running and biking paths to explore in and around East End. The 2.1 mile paved pathway of Eastern Promenade is frequented by cyclists, walkers and joggers. In the summer, don’t miss the East End Beach, 300-yards (274 m) long sand and pebble public beach. Locals and visitors love to swim, sunbathe, and chill out - and dogs are allowed seasonally on the beach to walk and play too.  There is a grassy hillside above the beach (suitable for picnics, playing ball and frisbee), a beautiful hill to sit on and graze at the amazing ocean view, and a great spot to watch the City sponsored fireworks on the Fourth of July. 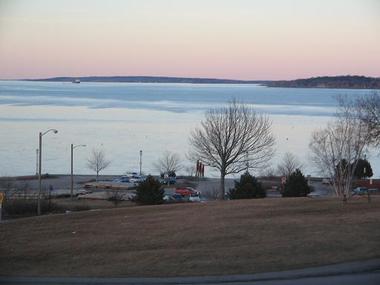 The East End’s Portland Observatory is the only known remaining historic maritime signal tower in the United States. Named a National Historic Landmark in 2006, the observatory offers bird's-eye views of Casco Bay to the east and the White Mountains and Mount Washington to the west

The East End features parks, schools and restaurants; It is where you will find the finest and most adventurous restaurants of Portland, from Hugo’s to Figa. If you feel like creating a fine dining experience, head into one of these restaurants and savor the twist of Portland.

With all the advantages of city life, East End is an ideal place to live, work and play!